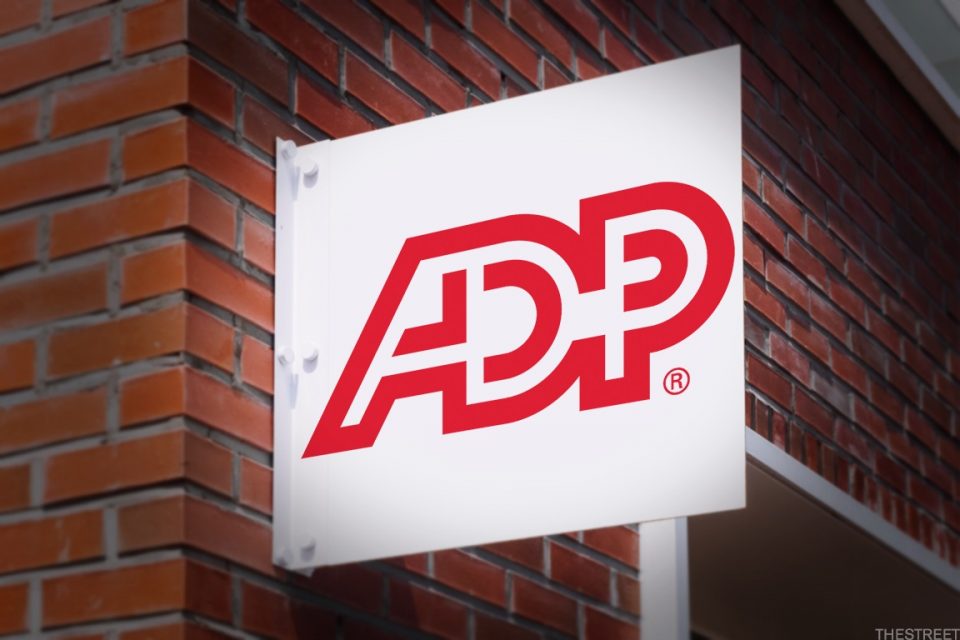 Private payroll development was available in well listed below expectations for August, according to a report Wednesday from ADP, whose job tallies have varied commonly from the government’s during the coronavirus pandemic.

Companies included 428,000 jobs throughout the month, well listed below the 1.17 million quotes from financial experts surveyed by Dow Jones though a leap above the uninspired 212,000 that ADP determined for July.

Industry controlled task production, as companies with more than 500 staff members added 298,000 employees. Medium-sized organizations were next with 79,000 while companies with less than 50 workers grew by 52,000.

Job production skewed heavily to services, which included 389,000 compared with the 40,000 for goods manufacturers. (The total does not add up to 428,000 due to rounding.)

After lagging through the early part of the pandemic healing, leisure and hospitality led with 129,000 brand-new tasks while education and health services contributed 100,000 and expert and service services grew by 66,000. Building and construction also added 28,000 and production was up 9,000.

“Task gains are minimal, and organizations across all sizes and sectors have yet to come near to their pre-COVID-19 employment levels,” stated Ahu Yildirmaz, vice president and co-head of the ADP Research Institute.

ADP’s numbers have lagged the government’s count because the pandemic started in March. July’s overall was modified up from the initial quote of 167,000, however was still well listed below the Bureau of Labor Stats nonfarm payroll count of 1.76 million. For June, ADP initially reported growth of 2.4 million, then modified it to nearly 4.5 million, and May’s total initially was a loss of 2.76 million that subsequently was revised all the way as much as a gain of 3.34 million.

Mark Zandi, a primary economic expert at Moody’s Analytics, which works together with ADP on the report, said after the July release that the revisions were merely to correlate with the BLS count.

Financial experts expect the government’s nonfarm payrolls report on Friday to reveal a gain of 1.32 million in August.

Job Growth Expected to Slow Sharply Over The Next Decade, Labor Department Says